She Science: The Prescription Sports Bra 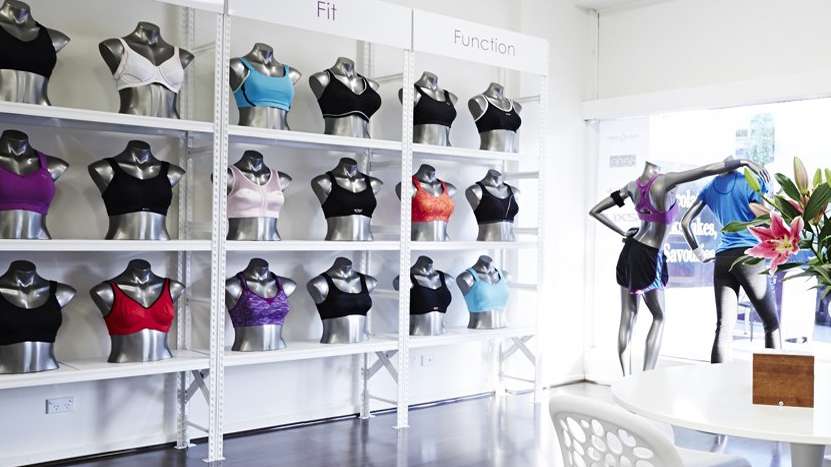 Recently, Marian and I were invited to meet Tish, the Director of She Science and oh what fun we had. She Science is a speciality sports bra store with a big difference. You see, Tish was a podiatrist in another life who was attracted to the personalised way people were fitted with proper running shoes. With that in mind, Tish developed She Science and started implementing motion analysis software to monitor and analyse breast motion during exercise.

Based on extensive research being conducted out of numerous highly regarded Universities and thousands of in store trials, Tish tells me that there is a scientific basis for the way breasts should move during exercise to cause the least amount of damage and pain to the breast tissue.

Tish has her clients try their sports bra on and place a marker on the outside of the bra at the nipple line. Then it’s time to get running (if you’re up to it!). Footage is taken as you run and the motion software analysis is used to analyse how your breast is moving in each bra. A sideways figure of 8 is the ideal pattern of movement as this causes the least trauma on the breasts. We want to avoid excessive up and down motion or a poorly controlled pendulum swing as this is most likely to cause breast tissue injury.

Being the good sport that she is, Marian kindly volunteered to be the PSF Crash Test Dummy. Watch the short clip of the fitting process below: 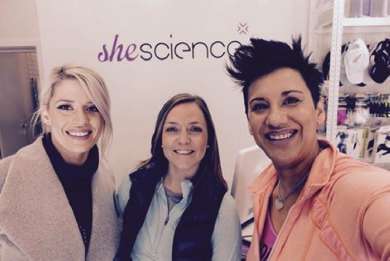 She Science is located in Kew, Victoria. For all the lucky Melbournians, She Science have kindly gifted all PSF members with a 15% storewide discount code. For all our interstate members, don’t worry, She Science have an online store. Please use voucher code PSF2015.