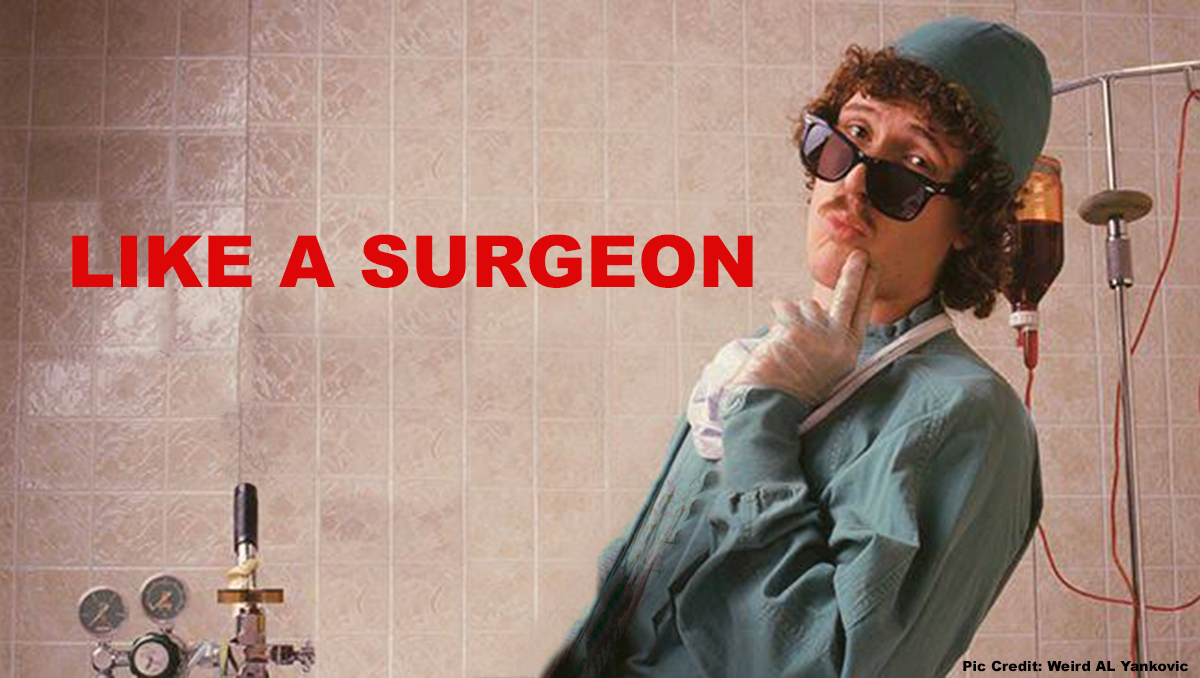 The communique from the COAG meeting stated, ‘the use of the title “surgeon”, including by way of “cosmetic surgeon”, by medical practitioners, non-specialist surgeons or those without other appropriate specific training can cause confusion among members of the public.’

Dr Naveen Somia, President of the Australasian Society of Aesthetic Plastic Surgeons (ASAPS) said, pleasingly, Health Ministers have agreed to progress changes to restrict the use of the title “surgeon.”

“Patients need better information about the qualifications of surgeons, including those who call themselves cosmetic surgeons.

“Patients are being misled by fabricated titles that imply surgical accreditation.  These titles are being used by doctors who are not registered with AHPRA as surgeons.

“Innocent as it may sound when the truth about the accreditation and training of a doctor is withheld from the patient, their safety is put at risk,” Dr Somia said.

In aligning with the NSW Clinical Excellence Commission, ASAPS believes the principles of open disclosure should be the framework every doctor uses when consulting with a patient about their cosmetic surgery.

“Open disclosure is a core ethical obligation for doctors about how they should interact with patients following an incident, but we think this framework should be used from the outset.  If a doctor is open, honest and acts empathetically towards his or her patients, truth and transparency in their accreditation and titling should naturally follow,” Dr Somia said.

The media coverage since the death of Jean Huang in August 2017 has shown a growing number of lives destroyed by unaccredited surgeons. These are doctors who have failed to adhere to the rules and advertise themselves as per their Australian Health Practitioner Regulation Agency (AHPRA) approved title.

Following the recent surge in cosmetic surgery complications in NSW, the Committee on the Health Care Complaints Commission (HCCC) handed down a report in 2018, into cosmetic surgery that recommended banning the pseudonym ‘cosmetic surgeon’ as this would eliminate the confusion amongst the public about who is an accredited surgeon and who is not.

“In the opinion of our members surveyed, close to 60 per cent of cosmetic surgery patients said if they knew their doctor was not a qualified plastic surgeon would have chosen differently,” Dr Somia said.

A RealSelf survey conducted online by The Harris Poll found that 59 per cent of women in the United States didn’t know the difference between a plastic surgeon and a cosmetic surgeon.  Further, 84 per cent of American women were unaware that doctors didn’t have to be Board-certified in plastic surgery to perform rhinoplasty or breast augmentation.

A 2019 online market research poll conducted by McNair yellowSquares on behalf of ASAPS found that 92 per cent of people surveyed agreed that patients’ safety is put at risk when a doctor performs surgery without having completed surgical training.  Ninety-three per cent of Australians agreed that it would be easier for patients to differentiate surgeons from doctors if medical professionals were required only to use their AHPRA titles.

According to the new research, it was those aged 18-24-years who are less likely to prioritise a doctor’s surgical qualifications.  Of the five questions asked, it was on four that those in the 18-24-year-old age group were significantly different from the rest of the population.

ASAPS President, Dr Naveen Somia said this trend was alarming as it was this age group that was most likely to be targeted by doctors who were marketing themselves as having surgical expertise.

“It’s no secret that those younger Australians are more heavily influenced by social media and influencers rather than by accurate information on official government websites, which is why a clear distinction between those who are and those who are not accredited to perform surgery is necessary.

“AHPRA has official titles for all sub specialities of surgery ranging from Neurosurgeon to Specialist Plastic Surgeon that is meant to represent a doctor’s accredited training.

“In the interest of patient safety, all doctors should mandatorily use only their AHPRA approved titles which is an accurate and legitimate representation of their accredited training.

“We applaud the Health Ministers for taking this step and look forward to being involved in discussions about how best ASAPS can support these reforms,” Dr Somia said.