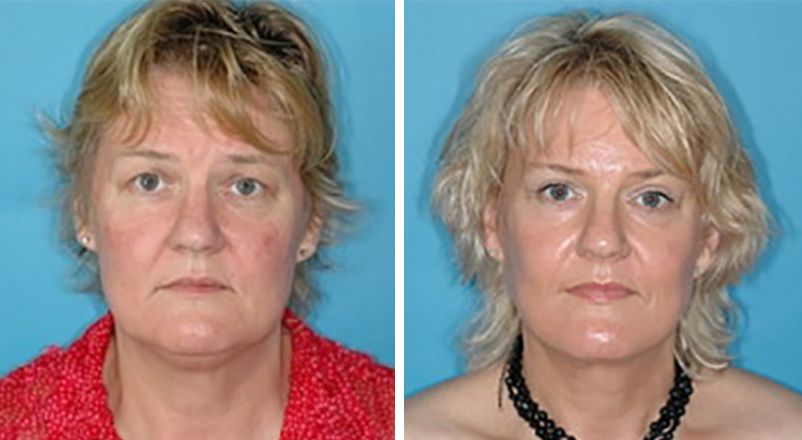 Facelift remains a popular operation despite the proliferation of minimally invasive treatments such as Botox or Fillers. It is a more permanent solution to correct the features of ageing such as jowling, loss of the jawline, cheek prominence or neck angle, and wrinkling of the skin. It is often discussed when Botox and Fillers no longer seem adequate.

Thread lifts previously enjoyed some popularity but they were not without their problems. They are not a cheap alternative and their effect is frequently unsatisfactory or short lived.

Typically patients present in their 40’s and 50’s looking for a solution to what is often described as a tired look. Many patients are reluctant to take that first step in seeking a consultation because they consider a facelift as too radical a procedure to undertake. The reality is that is a safe, effective solution to ageing of the face and neck and the recovery period is often less than people imagine.

At consultation it is important to discuss with your surgeon the risks involved with having a facelift, the likely recovery period before you feel confident to go out in public, and any other ancillary procedures that you may benefit from including laser resurfacing, fat injection and blepharoplasty.

The surgery itself is not as daunting as many people expect and usually patients go home the same day without dressings. After a few weeks the swelling has substantially settled  and patients then feel confident to go out in public again. The resultant boost to self-esteem is enormous.

PSF would like to thank Dr Timothy Cooper, specialist Plastic and Reconstructive surgeon for his input into this post.