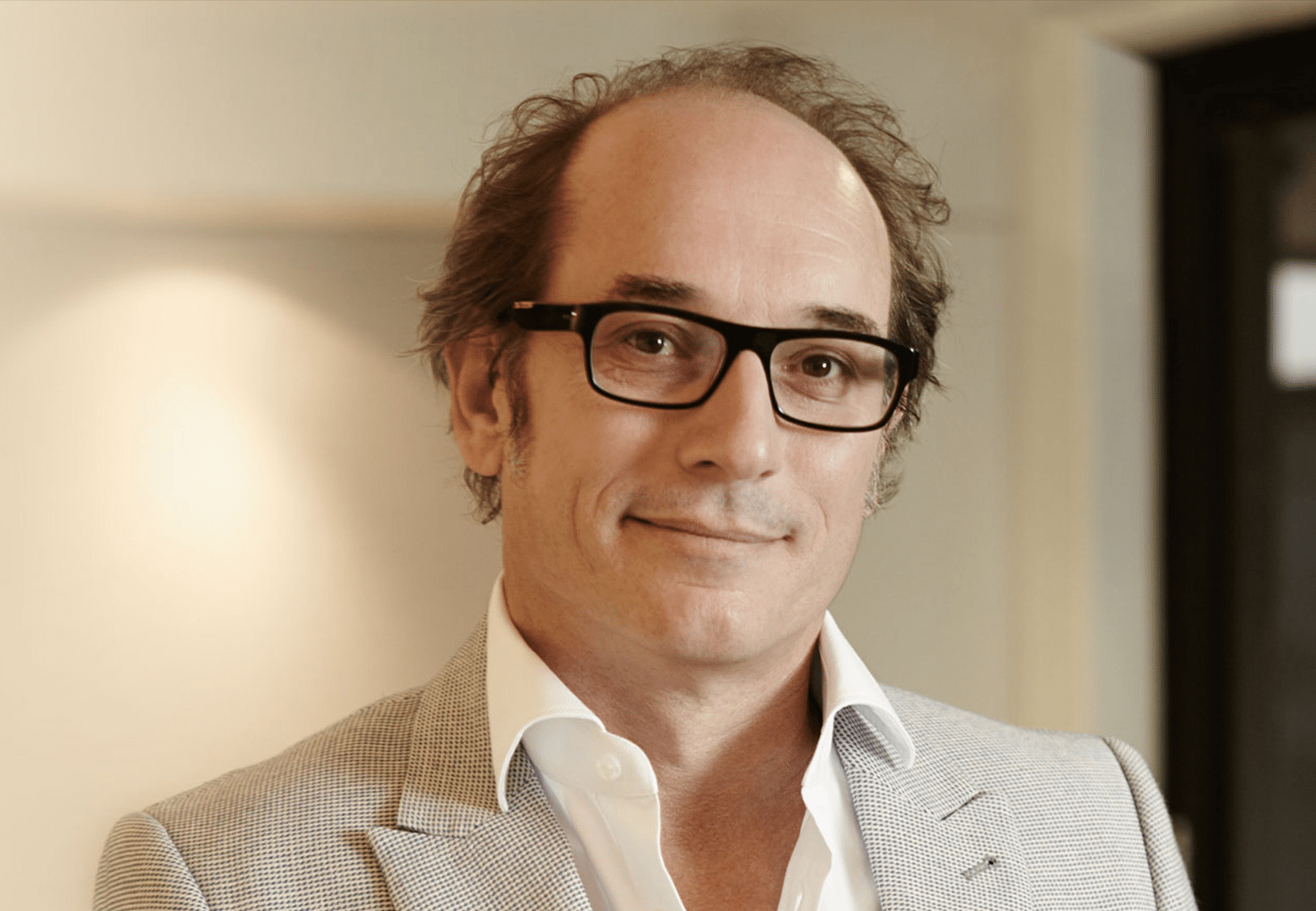 We’ve had a number of readers ask us who performed the surgery in the before and after photo in our recent neck lift article, as they found the result so amazing.  Then we realised we hadn’t accredited that photo to the surgeon. So here is that photo again. And the surgeon who achieved that remarkable result is ENT & facial plastic surgeon Dr Paul Gerarchi.

Dr Gerarchi took the time to answer some questions for us

What made you decide on facial plastic surgery?

I think the face is the most expressive and communicative part of a person. It’s the part that everybody looks at; it’s the part that everybody interacts with. Also, surgically, I think it’s one of the more complicated parts, and it has a lot of components that are interacting together. I find that fascinating, to get the balance between the various components of the face in order to create an aesthetic that’s really pleasing. The face is what people have toward the world, so both themselves and others are critical about how the face looks, how it appears, both consciously and subconsciously. The way people interact, or the way people are treated does relate to their appearance. And because of those things, because of the social values that are given to appearance, being able to alter that in someone, and being able to alter their psyche, their happiness, I think that’s an amazing and rewarding part of doing the surgery.

What kind of special training have you undergone to understand this field?

Other than my general medical training, and surgical training in general, I then went to an ENT and head and neck surgery training program, and after completing that I undertook a number of fellowships, mostly relating to facial plastic surgery, craniofacial surgery and aesthetic surgery. I was four years in London doing those things.

What should a prospective patient be looking for when considering facial surgery, and a facial surgeon?
I think someone who operates on the face very frequently. Most surgeons should be operating their area of speciality on a very regular basis. Somebody that has training in that area, and probably sub-speciality training, so beyond whatever surgical degree they may have done; whether it’s plastic surgery, ENT surgery, or other type of surgery. They should also be sure they are a fully qualified surgeon. Sub-speciality training in facial surgery, facial aesthetic or craniofacial surgery, and experience in the area.

What’s been your most difficult case?

All cases are unique and have their own difficulties in terms of the surgical techniques or complexities, but it’s more the people that say their lives have been changed going from the lowest points in their life to one of the best points in their life. Rekindling relationships, or a new lease on life; all those things that are said as clichés, but they’re the things that really happen and can be the most rewarding. It’s trying to balance your ability with an outcome, with will that outcome make this person happy.

What’s the most requested procedure? When people come to see you, what are they really looking for?

Predominately to look younger, or to not dislike what they see. A lot of people are starting to look at themselves, and they see things that they think shouldn’t be there, and were never there before, and they just want that gone more than anything else. They just want to look like they did five years ago, or 10 years ago. Just to be happy with who they see in the mirror; not to change particularly, but to be happy and proud of their appearance so that that’s not an impediment to them being happy and proud about themselves.

There’s a fine line between the over-exaggerated look, and the subtle look. When you have someone come to you to discuss surgery, is that a discussion that you need to have with them?

I ask all my patients to attempt to explain in as much detail as possible how they would like to look, because most people have done this in a mirror or have images that they can use to explain how they would like to look. Then I assess from there if that’s surgically reasonable. One, whether I think that appearance is reasonable, which is usually is; people are pretty sensible. Two, whether it’s surgically reasonably achievable. And if those two things marry, if I can get something that they’re mimicking with their hands, and the person themselves doesn’t have any unrealistic expectations, most of the time you’re going to have a happy patient.

Tell us a little bit about the patient journey? What’s it like from the moment that they come in and meet you?

I think it goes from a little bit nervous when they first come in; they’ve often been thinking about it for quite some time, and they’ve finally come around to it and they’re sitting in the office chair about to come in, and they’re getting a bit nervous. Some of them might be thinking “What am I doing? Am I really going to be doing the right thing?” And then they get into my office and they hear about things and they get probably a little bit excited, but still with a bit of trepidation. They might leave reasonably motivated to do things, but then often the anxiety comes in again. I think it’s an absolute rollercoaster. I think it goes from really thrilled at potentially doing this and getting the outcomes, but then there’s worries about the surgery and worries about the downtime, and what if something goes wrong, what if people find out. That’s a major concern for some people! Some people happily show everybody and tell everybody, and some people really feel a little bit embarrassed, but want to do it. In the end the vast majority are very happy that they’ve done it. Even just before surgery, some are excited while others are still a bit hesitant, and then afterwards it probably takes a few weeks before the excitement starts kicking in again. The fulfilling things is that the majority of patients are really, really happy in the end. Because you’ve been through that whole journey, you do form a relationship. And my staff as well, they’re brilliant. They’re extremely important in helping people through their journey; a lot of people talk to us every day.

Cosmetic Journey would like to thank Dr Paul Gerarchi, specialist ENT Surgeon for his input into this blog post.